January 6 - Feast of the Epiphany of the Lord 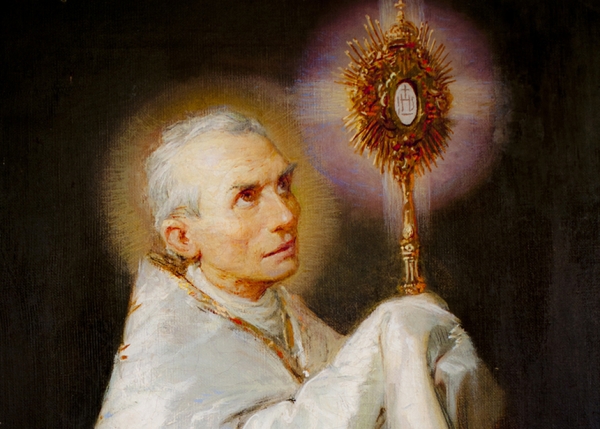 On the Feast of the Epiphany of the Lord in 1857, Fr Eymard celebrated the first solemn Exposition of the Blessed Sacrament in his newly formed congregation. In Father Eymard's letter to Marguerite Guillot dated January 19, we read:

“… How happy we were on January 6, to see Jesus our King on his throne of love for the first time, manifesting his presence by such an outstanding grace!  My heart was too full to be able to speak and express its feelings.  I was almost mute and speechless with awe.  In fact when I think about the way Jesus led us to this point, making us pass through so many difficulties unknown even to ourselves!  Now that I see these difficulties behind us, I am like someone who has gone through the greatest dangers unknowingly.  What happened is that Jesus was in the boat and we were asleep at his feet.  - Oh yes, God wants this eucharistic Work!  Everyday we see the proof of it.  We should at least cooperate fully with such a great grace!...”  [CO 646]

In 1952, Father Godfrey Spiekman founded the SSS secular institute Servitium Christi  in The Hague, Holland.  As superior general of the Blessed Sacrament Congregation, he carried out the implied wishes of Father Eymard to have a secular institute to share in the Eucharistic Spirituality and mission of the congregation. The founding members were two Dutch women, Ton Golsteijn and Han Bollen, who subsequently succeeded each other as directresses general. The Institute has grown and we now have members in Holland, Brazil, Chile, Vietnam, The Philippines, USA, Australia, United Kingdom and Ireland.