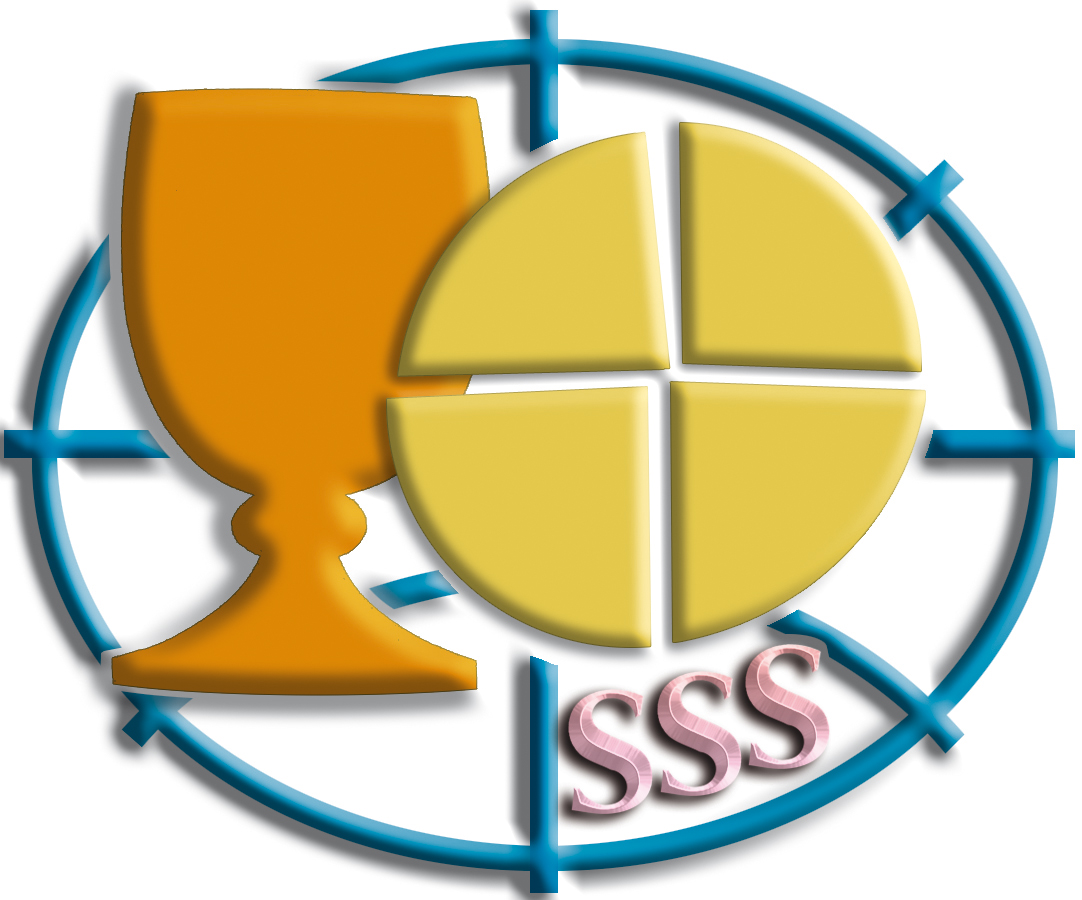 The Congregation of the Blessed Sacrament, a religious Congregation within the Roman-Catholic Church, was founded in 1856 in Paris by Saint Pierre-Julien Eymard. It is an apostolic Congregation of Pontifical right, composed of priests, deacons and lay-brothers, with representatives in 29 countries in 5 continents. It is structured into Provinces and Regions and a central government, the General Council, which is based in Rome. Every six years a General Assembly, the General Chapter, which is the highest authority in the Congregation, is held. It takes the necessary decisions to foster its mission and elects the General Superior and the members of his Council. The Congregation follows a Rule of Life, which was approved by the Holy See in 1984. The total number of its members is around 868. The official name of the Congregation is Congregatio Sanctissimi Sacramenti and the members put the abbreviation SSS behind their name.