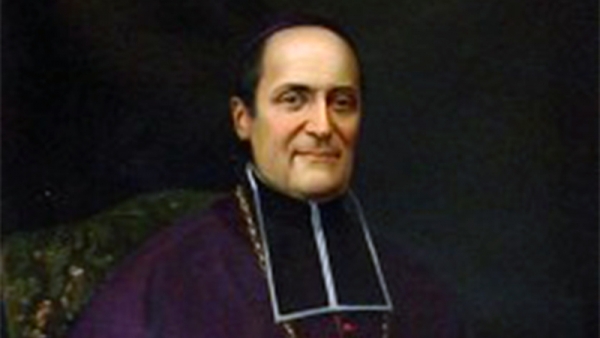 From the Archives Department of the Metropolitan Cathedral of Christ the King, Liverpool, February 2017. 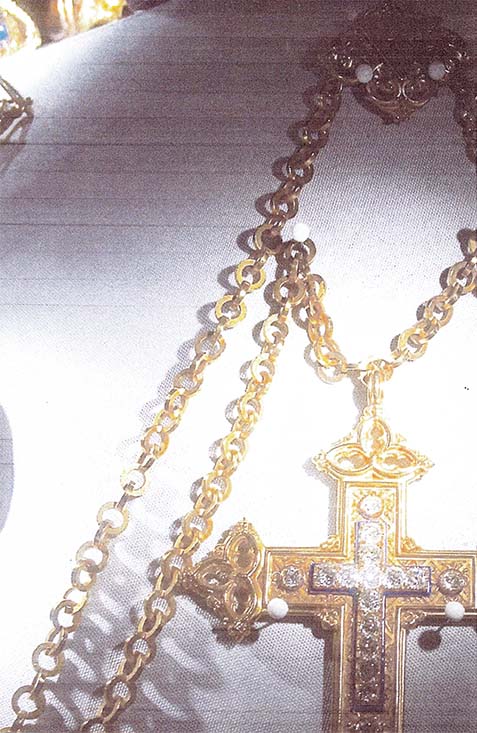 In the Treasury located in the Crypt of the Metropolitan Cathedral of Christ the King, Liverpool there is among the exhibits one of particular interest to members of the Congregation of the Blessed Sacrament: a Pectoral Cross which belonged to Archbishop Marie-Dominique-August Sibour of Paris.

It was Archbishop Sibour who, on 13th May 1856, granted to our holy Founder, Saint Peter Julian Eymard, permission to found in the Archdiocese of Paris a new Religious Institute for men which became known as the Congregation of the Blessed Sacrament.

On 2hd March 1859 Fr. Eymard pronounced his religious vows in the newly founded Congregation of the Blessed Sacrament.

Last modified on Wednesday, 09 May 2018 08:50
Tweet
Published in News
More in this category: « Visit of the General Council to the novitiate “The Cenacle” at Koudiadiène Provincial Chapter of the Province of Blessed Isidore Bakanja »
back to top