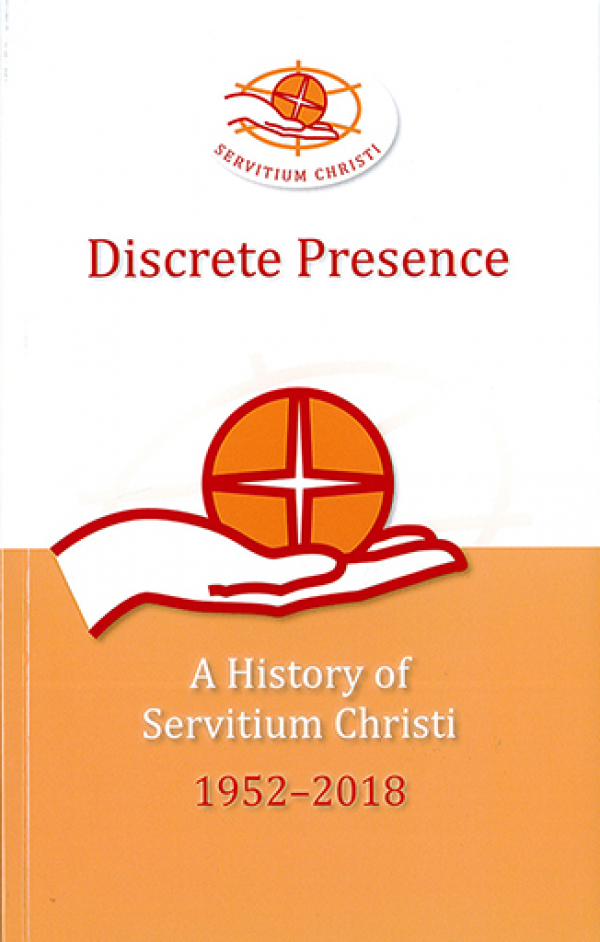 Last modified on Wednesday, 03 July 2019 14:45
Tweet
Published in Publications
More in this category: « St Pierre-Julien Eymard "It is Christ who lives in me" »
back to top