This means that the decree by the authority of Pope Francis declares that Father Lodovico Longari, already Servant of God, is now raised to the category of Venerable in the Church. He proceeds therefore along the path that leads to canonization which is obtained through the required miracles.

Here is a prayer and a photo of Father Lodovico Longari which can be used to promote and stimulate the devotion and prayers of the faithful. 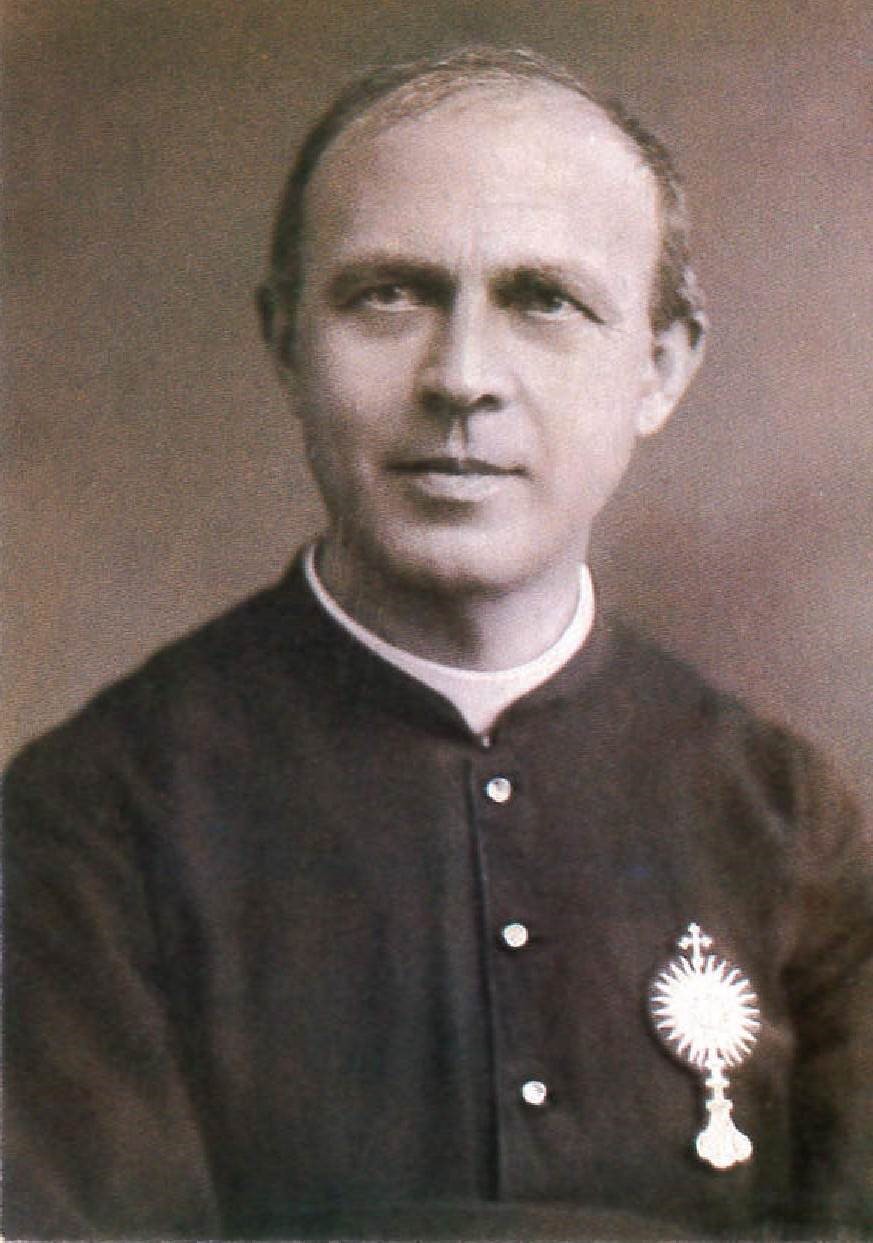 O Lord, You have called the Venerable Father Lodovico Longari
to be a fervent adorer and passionate apostle of the Eucharist,
grant that Your glory be manifested in him,
and by the same grace, through his intercession,
we invoke with confidence …

O Mary, so honoured by Father Lodovico as “immaculate”, sustain our prayer.

Last modified on Monday, 16 April 2018 14:59
Tweet
Published in News
More in this category: « St. Peter Julian Eymard Food Bank Province of Our Lady of Africa Hold Its First Chapter »
back to top