65 years of the SSS Mission in the Philippines. A grateful looking-back at our humble beginning 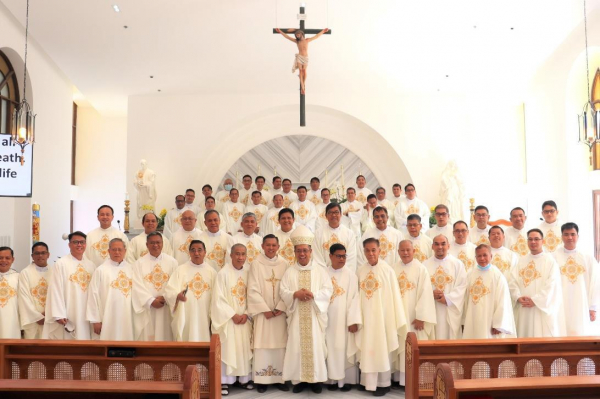 The presence of the Religious of the Congregation of the Blessed Sacrament in the Philippines came through the remarkable initiative of His Eminence Rufino Cardinal Santos, then Archbishop of Manila, whose motivation in inviting the Sacramentinos in his diocese was to establish the parish of Sta. Cruz Manila as a National Shrine of the Eucharist. This invitation was inclined to recognizing the main charism of the Blessed Sacrament Fathers which is the propagation of Eucharistic devotion. 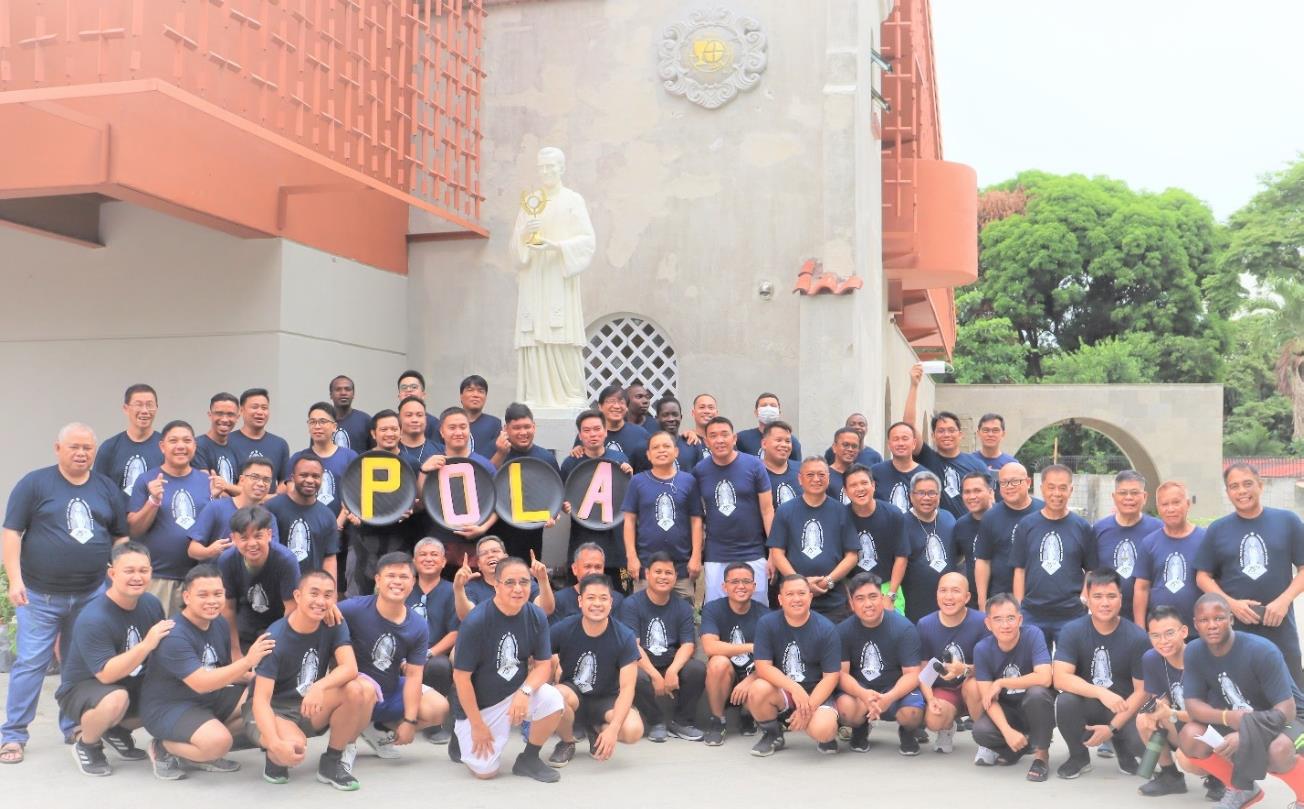 At the center of all Filipino Sacramentinos’ aspiration is to make their presence become an opportunity of bringing the face of Christ into the life of their ministry through the Church for whom they all vowed to serve and to love. Their ministry above all is to draw everyone close to the Real Presence of Christ celebrated and adored in the Eucharist.

Provincial Update n° 21 - September 2022
Our Lady of the Assumption

Last modified on Wednesday, 02 November 2022 09:58
Tweet
Published in News
More in this category: « Young Religious gathering 2022 The revolution of Eucharistic Adoration Witness about an Eymardian Pilgrimage (28 August - 3 September 2022) »
back to top