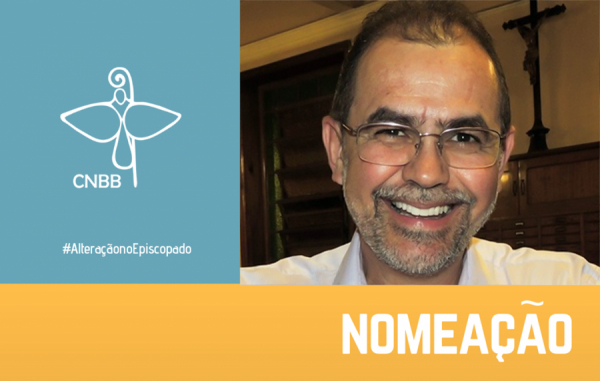 Pope Francis on Wednesday, 17 July 2019, named Father Hernaldo Pinto Farias, sss, as the new bishop of the Diocese of Bonfim in the northern Bahia region of the Archdiocese of Feira de Santana in Brazil. 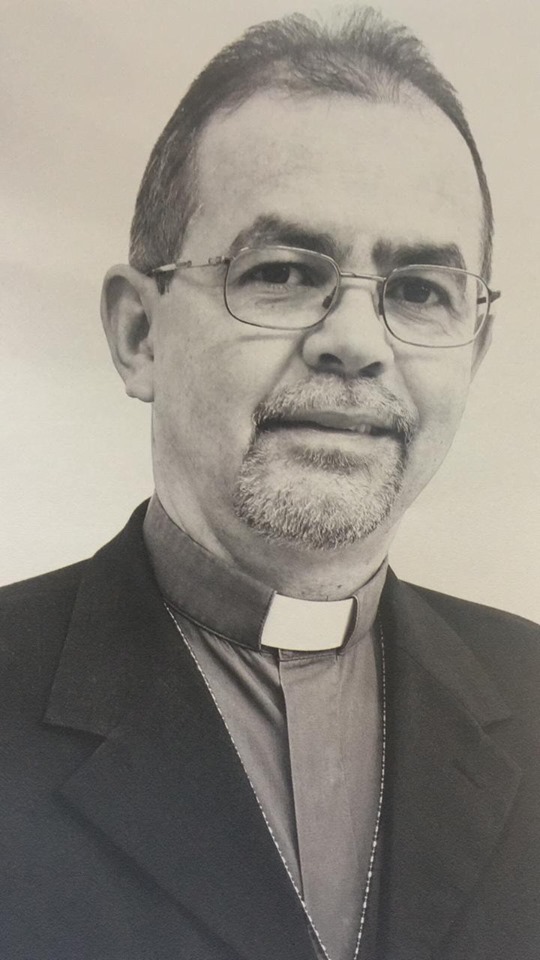 Rev. Fr. Hernaldo Pinto Farias, sss, was born on June 24, 1964, in Vitória da Conquista, in the homonymous archdiocese, in the State of Bahia. He completed his studies in Philosophy at the Faculdades Associadas do Ipiranga and at the Instituto Teológico São Paulo (ITESP), both in São Paulo. He obtained a Licentiate in Dogmatic Theology with a specialization in Liturgy at the Pontifical Faculty Nossa Senhora da Assunção in São Paulo. Then he obtained the License and the Doctorate in Sacred Liturgy at the Pontificio Ateneo Sant’Anselmo in Rome.

He made his religious profession on January 25, 1988, in the Congregation of the Blessed Sacrament and on July 18, 1992, he received priestly ordination. During his priestly ministry, he was a parochial vicar in the following parishes: Santa Ifigênia in São Paulo-SP, São Benedito in Fortaleza-CE, Nossa Senhora da Boa Viagem Cathedral in Belo Horizonte-MG, Santuário da Adoração in Sete Lagoas-MG, Coração Eucarístico de Jesus in Caratinga-MG.

In the academic field, he was a professor of liturgy in various faculties, institutes, seminaries and formation centers; lecturer in liturgical formation courses in the Conference of Religious in Brazil (CRB) and in various dioceses and parishes of Brazil; coordinator of the Liturgical Center Dom Clemente Isnard in São Paulo. Moreover, he was a member of the Directory of the Association of Liturgists in Brazil (ASLI) and consultant of the Episcopal Commission on Liturgy of the Episcopal Conference of Brazil (2011-2013).

The Congregation wishes him God's blessings in this new mission. Let us pray that the Holy Spirit will lead him with the strength of the Word of God and the power of the Eucharist.

Last modified on Thursday, 18 July 2019 08:43
Tweet
Published in News
More in this category: « Communication from the General Council Sharing from the Province of Sri Lanka »
back to top