Besides the General Consultors, there are other permanent collaborators with the Superior General in the government of the Institute.

The Treasurer General, who is elected by the General Chapter in the same way as the General Consultors, administers the temporal goods of the Congregation under the direction of the Superior General and his Council, in accordance with common law and the particular law of the Institute.

The Procurator General, who is appointed by the Superior General, handles matters of ordinary administration with the Holy See in conformity with the directives of the General Council.

Either general collaborators may be chosen from among the General Consultors. 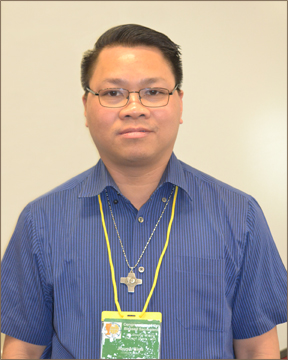 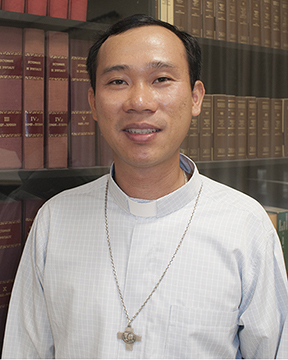 The Secretariat is the office entrusted with the secretarial duties, maintaining of records, and carrying out of diverse day-to-day work of the Curia’s general administration. It services the whole Congregation with regard to the religious, the communities, the Regions and the Provinces. It is also the task of the Secretariat to keep the Congregation informed through regular communication, collaborate in the organization of the General Chapter, and translate documents into the Congregation’s official languages. At its head is the Secretary General who is appointed by the General Council. 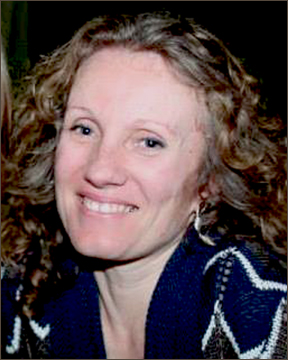