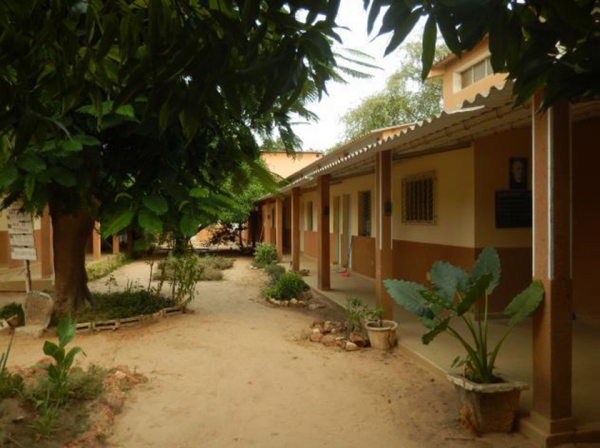 At the request of Fr Edgard Diémé, I was invited to animate the annual Spiritual Exercises or Retreat (9-13 October 2017) of the religious of the Province, recently erected by the XXXV General Chapter, and that in 2018 will celebrate its first Provincial Chapter. The topic that was given to me was the first five numbers of the Rule of Life, as if to make an imprint on this new adventure of the impulse of a renewed sharing of our identity and mission. We were welcomed in the house for spirituality of the Sisters of the Sacred Heart of Mary, in Ngazobil (30 km from Popanguine), located a few hundred meters from the sea.

Each of the five days of the retreat were marked by a number of the Rule of Life, dedicating the morning meditation to a reflection on the test, and the afternoon for a deepening of the contents through the light of some of Father Eymard’s texts. As we know, the texts of the first chapter are the pillars on which the whole framework of the Rule of Life is developed. It is as well to recall how important it was to approach the texts together, as religious now belonging to the youngest Province of the Congregation, called to serve with courage and dynamism this Church in this part of the world, based on our charism. 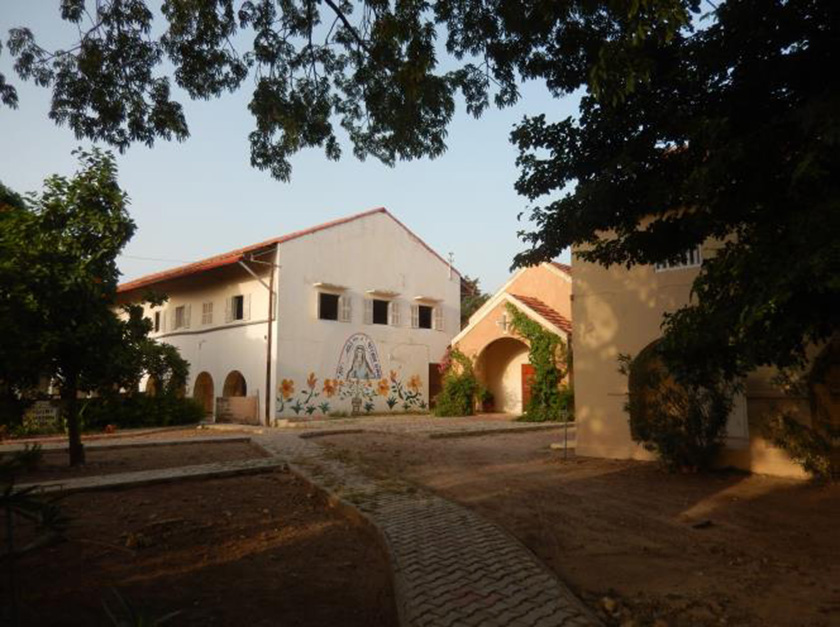 The following week (16-20 October) I was asked by Father Abraham, Novice Master, to animate a Session in our Inter-African Novitiate “Le Cénacle”, a Koudiadiéne. There are now 11 novices, they have just entered their second year of novitiate. They come from Congo-Kinshasa (1), Uganda (2), Senegal (2), Congo-Brazzaville (6). During the month of November, there are expected the arrival of 5 more novices who will begin their first year. Together we went through the nn. 1-45 of the Rule of Life, by giving a synthetic presentation of the part regarding formation (RL 46-61) and government (RL 62-100).

The novices showed a great interest in knowing better the structure, dynamic, actuality and the inspiring force of our Rule of Life, the evangelical path for those whom the Lord has called to follow Father Eymard. The only difficulty was the heat, that in this season (though winter) reaches to 35-40 degrees. We entrust now to the Lord the task of fertilizing the seed that was planted.

This journey to Senegal was for me also an occasion to celebrate the 25 years of profession with three confreres who in 1991-1992 I had accompanied as Novice Master just in the same place where we began now our Inter-African Novitiate. May the Lord keep them faithful and persevering in the gift of themselves to Christ and the Church.

Tweet
Published in News
More in this category: « The Province of St. John XXIII holds Provincial Chapter Hospitality at San Benedetto del Tronto »
back to top