Lent in the light of Eucharistic Spirituality, a path of conversion 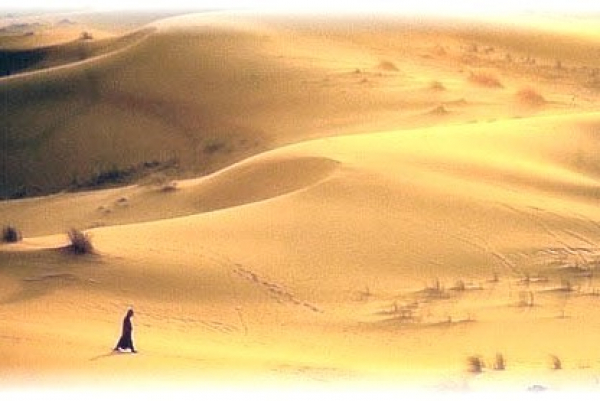 “Community and history form two faces of the same human reality that comes about in a diachronic-synchronic openness. In synchrony, human beings open up to each other, forming a community of life and progress. In diachrony they communally become history.”

Prayer, fraternity, and service are the three pillars of Eucharistic Spirituality, a spirituality that constitutes a part of the identity of the Congregation of the Blessed Sacrament. 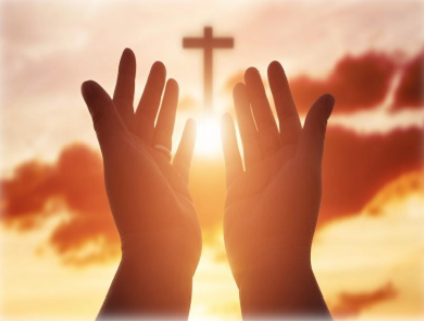 The simple reason for this is that the new life in Christ cannot be fully Eucharistic if it is not consecrated to God and to humankind. Eucharistic spirituality thus set out a way to live the Paschal Mystery of our Lord Jesus Christ fully, that is, a way of living the gospel which actively builds up the Kingdom of God. Through prayer, fraternity, and service, it involves carrying out fully the Eucharistic Christian life that encompasses in itself solidarity with the poor and the weak (which is expressed through fasting and almsgiving) and opposition to everything that undermines human dignity. Because the Christian faith, which has its basis and meaning from God’s free gift in Jesus Christ becoming bread, the Bread of life in the Eucharist constitutes the core of the experience of faith, the point of encounter between God and human beings.

This encounter with the love of God in the Eucharist in turn impels us to encounter our neighbour, that is, with our brother. Thus, the Eucharist or, we could say, Eucharistic spirituality that is derived from our understanding of the sacrament of the Eucharist leads us to the same experience as that of the Apostle of the Gentiles, Saint Paul: “I no longer live, it is Christ who lives in me” (Gal 2:20). Thus, Eucharistic spirituality responds or, more exactly, corresponds to the spirit of Lent, in a word, to Christian spirituality, that of making each Christian another Christ, that is, men and women raised up to reflect the perfection of the Father in being compassionate and merciful.

Eucharistic spirituality thus realises, on the one hand, the experience of encountering God (through prayer) and others (through fraternity) while, on the other, the exercise of a transforming Christian praxis (through service). Hence, a prayerful, fraternal and servant life indubitably traces out a path of conversion in keeping with the spirit of Lent. This is precisely insofar as Eucharistic spirituality leads to a Christian orthopraxis which signifies maturity in faith. Thus, Eucharistic spirituality (prayer, brotherhood, and service) as well as the three pillars of the Lenten season (prayer, almsgiving and fasting) are directed to forming Christians convinced and committed to the cause of the Kingdom of God, that is, personal and communal conversion and, hence, social transformation. What has been said pertains to the bringing about of a more just and more fraternal world while awaiting the coming of the Lord.

In short, living the Lenten path of conversion in the Eucharistic spirituality means undertaking in the first place, through prayer, communion with Jesus in the Eucharist and, thus, with the Church. Secondly, through fraternity, we become aware that the Christian life is lived in community, that consists in building bonds of brotherhood. And finally, in the third place, starting from the service, it entails realizing that the Christian life, through faith in the Eucharist, implies a commitment towards the world. Therefore, prayer, fraternity, and service we realize the need to commit ourselves to the transformation of society, that consists in facing the historical and social reality in order to bring about a different world, a new world: more just and more fraternal.

Such is our mission in light of the Rule of Life and such is likewise the purpose of the Church during this season of Lent calling us to conversion. In this dynamic, the task for us Blessed Sacrament religious in this favourable time of Lent consists in becoming focused by our own spirituality. It is about living it better but also, above all, presenting it to our parishioners and laity as a path of conversion along which we move step by step, but surely and certainly, to the Resurrection. That means it will lead us to the celebration of the Paschal Mystery with a new heart and a renewed life and, hence, to rise with Christ.