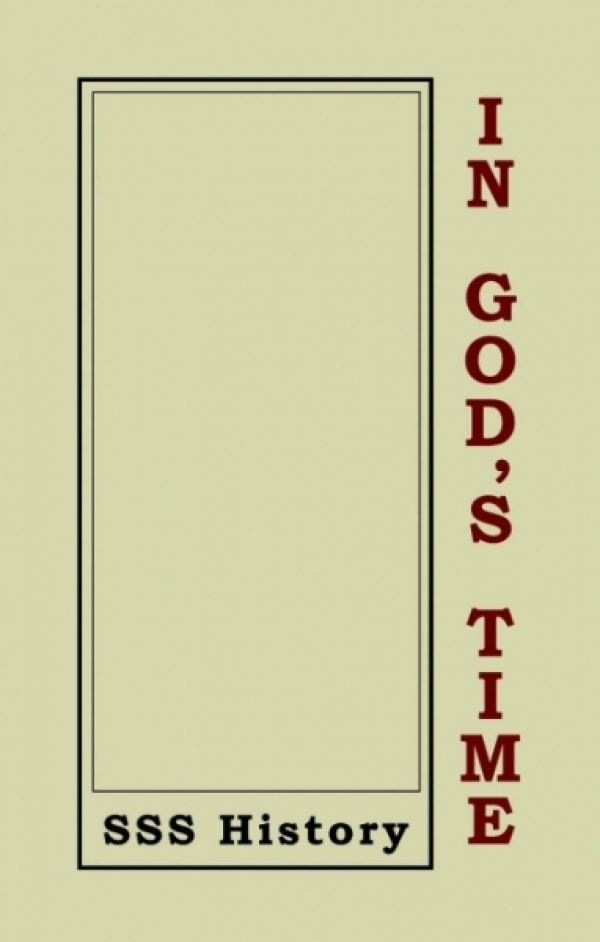 For several years Father Norman Pelletier SSS has been researching and organizing his materials from various presentations to young SSS religious in formation around the world. He has set himself to the task of recording this information in the form of a book which is in the process of publication. It will be available to SSS religious, Associates and anyone interested in this colorful history of a religious congregation dedicated to the Eucharist. It is appropriate that this book should be available as we celebrate the 150th anniversary of the death of Saint Eymard in 1868.

The Congregation of the Blessed Sacrament that Saint Peter Julian Eymard founded in Paris in 1856, today includes priests, deacons and brothers, and is focused on the totality of the Eucharistic mystery, for its life and mission. Saint Eymard’s life was a progressive discovery of the importance of the bread of life in a continuous discernment and response to the will of God.

When Saint Peter Julian Eymard died at the age of 57 (1868), he was still in the process of forming this new Congregation. He had not finalized the Constitutions which would define the purpose and regulations for this new Society in the Church. His early death left the task of putting the final touches to the Rule to this nascent group of men dedicated, like himself, to the Eucharist. In this book, In God’s Time, Father Pelletier invites us to journey from 1868 until the present day in order to better understand the Congregation’s development during these 150 years.

Although meant for private use within the Congregation, especially for those in formation, all will find it an interesting journey of clarification and development over the 150-year history of the Congregation since the death of the Founder.

Norman B. Pelletier SSS, a former Superior General of the Congregation of the Blessed Sacrament, was also Provincial Superior of the Province of Saint Ann in the USA, and author of the popular life of Saint Peter Julian Eymard, Tomorrow Will Be Too Late.

For further information on how you might be able to obtain a copy of this book, write to This email address is being protected from spambots. You need JavaScript enabled to view it., or call the provincial offices at (440) 442-6311 Cleveland.